​Because there's more to fidelity than you think.
WHY "BECOMING FAITHFUL?"
Being faithful to your partner is much more than avoiding the behaviors generally associated with infidelity. Being faithful is really about getting in step with your partner and staying in step even when things aren't going well.  None of us does this perfectly.  We all stumble and fall out of step at least temporarily.  That's why it's more helpful to think of fidelity as something we engage daily and never completely master.  At our best we are always Becoming Faithful.
FACTS ABOUT INFIDELITY
Request an Appointment 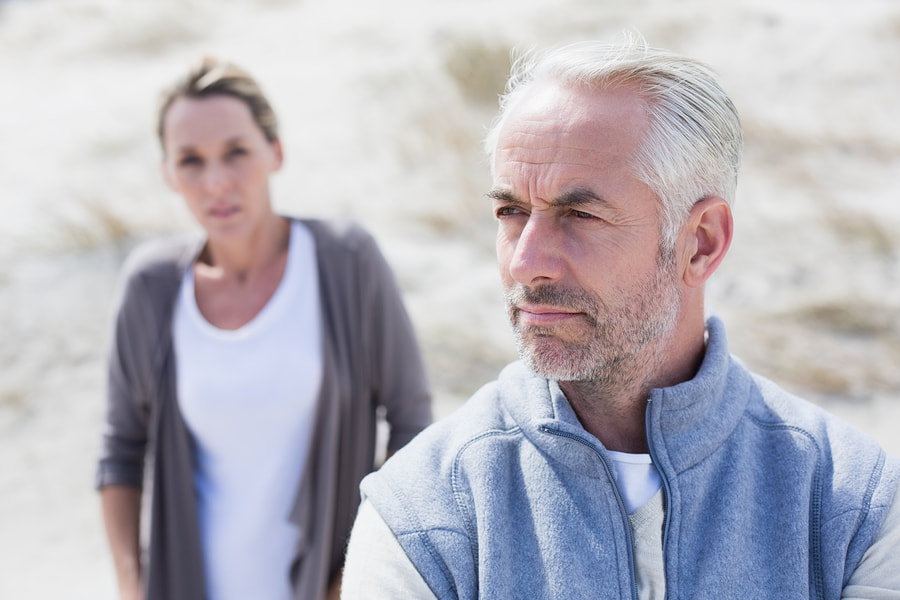 TYPES OF INFIDELITY:  NOT ALL AFFAIRS ARE THE SAME
Understanding the individual, biographical, familial, marital and cultural background of the affair you're experiencing is crucial to healing. The types described below are neither mutually exclusive nor presented in order of importance or frequency.
1. Conflict Avoidance Affairs
Men or women who go to any lengths to avoid any and all marital conflicts sometimes resort to affairs to have their needs, which were not expressed to their spouses, met. This type of affair usually does not last long and may repeat itself several times during the marriage.

2. Intimacy Avoidance Affairs
“Intimacy avoiders” are frightened and therefore reluctant to be intimately close and use the affair to keep themselves at emotional distance from their spouse. The affair serves as an emotional-relational barrier in the marriage. This type of affair also usually does not last long and may repeat itself several times during the marriage. When both members of the couple are intimacy avoiders, this type affair can, in fact, help some couples sustain an emotionally distant marriage.

3. Individual (Existential or Developmental) Based Affairs
Middle-age crises, empty nest, depression, sense of emptiness are factors that can fuel an affair. Men and women may turn to a lover to revitalize self, individuate or mask anxiety, depression or other unwelcome feelings that they experience as a result of the existential anxiety of facing one’s old age and mortality or one’s spiritual void. A partner may turn to an extramarital affair as a way to affirm their sense of masculinity or femininity. Some extramarital affairs are about yearning and loss and the freedom to enact one’s own desires and fantasies, which has very little to do with the marriage itself.

4. Sexual Addiction Affairs
Sexual addicts, like any addicts, are compulsive and display poor impulse control. They use sex over and over again to numb inner pain and/or a sense of emptiness. Generally, among married couples, men are sexual addicts more often than women. Sexual addicts are compulsively attracted to the high and the anxiety release of sexual orgasm. But such release often comes with a price — feelings of shame and worthlessness.

5. Accidental-Brief Affairs
This type of affair is neither planned nor characteristic of the person. It “just happens” when a person is at the right (wrong) place at the right time; often it surprises the person who commits the infidelity. Curiosity, pity, drunkenness, and even politeness may lead to such a brief and often never to be repeated affair.

6. Philandering and Other Individual Tendencies Affairs
Some individuals are prone to infidelity, often due to insecurity and low self-esteem and a constant need to “score,” conquer or get affirmation about themselves. Narcissistic and impulsive individuals may be especially prone to marital infidelity. Many men are socialized to ‘score’ and get reinforcement for womanizing. Philanderers perceive extramarital sex as an entitlement of gender or status and often take advantage of opportunities without guilt or withdrawal symptoms.

7. Retribution Affairs
Sometimes, one partner wants to “get back” at the other partner by having an affair. This may be payback for the other person having an affair, withholding money, love, emotion or any another perceived wrongdoing.

8. Bad Marriage Affairs
This kind of affair is a direct result of a bad marriage with poor communication, intimacy, support or sexuality. It can also arise from incompatible cultural and familial values. When there is marital dissatisfaction, discontent and lack of love, one or both partners may be seeking comfort and intimacy in another lover’s arms. Dissatisfied spouses who experience their partners as emotionally or sexually withholding or view their partners as easily sexualizing others or as moody are especially vulnerable to affairs.

9. Exit Affairs
“Affair exiters” use the affair as a jumping board to end a marriage. This can be a conscious or unconscious act intended to ensure that a backup relationship is in place before leaving the original marriage. The left-partner often blames the affair rather than looking at how their marriage got to this point.

10. Parallel Lives Affairs
These kinds of affairs include those who are involved in long term extramarital relationships while continuing to be part of the original marital dyad. Examples of those are Spencer Tracy’s life long affair with Katharine Hepburn or Prince Charles’ long affair with Camilla Parker Bowles. Such extramarital relationships are often known, accepted or tolerated by the spouse and other family members but are neither addressed nor talked about.

11. Online Affairs
Online affairs have become extremely prevalent since the inception of the Internet and the proliferation of online dating, chatrooms and pornography. Some have argued that online affairs pose the biggest threat to modern marriage since women entered the work force. Fueled by what some call “the Triple A engine” of “accessibility, affordability, and anonymity”, the Internet population seems to be exploring sexuality in ways that are unprecedented. Hundreds of thousands of web sites are primarily or exclusively designed to promote and financially benefit from pornography and eroticism and their frequent derivative, online affairs. Online affairs may include watching partners online on video, communication via Instant Messaging, chatrooms, simple emails or via the telephone. Online affairs can be even more disruptive than any other form of affair because it can take place any time of the day or night and often takes place in the family home. The fact that there is no actual physical contact during the sexual act often intensifies the relationship and increases its potential to be highly disruptive to the individual and the family. The frequency of this form of affair is likely to increase as the Internet grows and intrudes upon more aspects of personal and emotional lives. 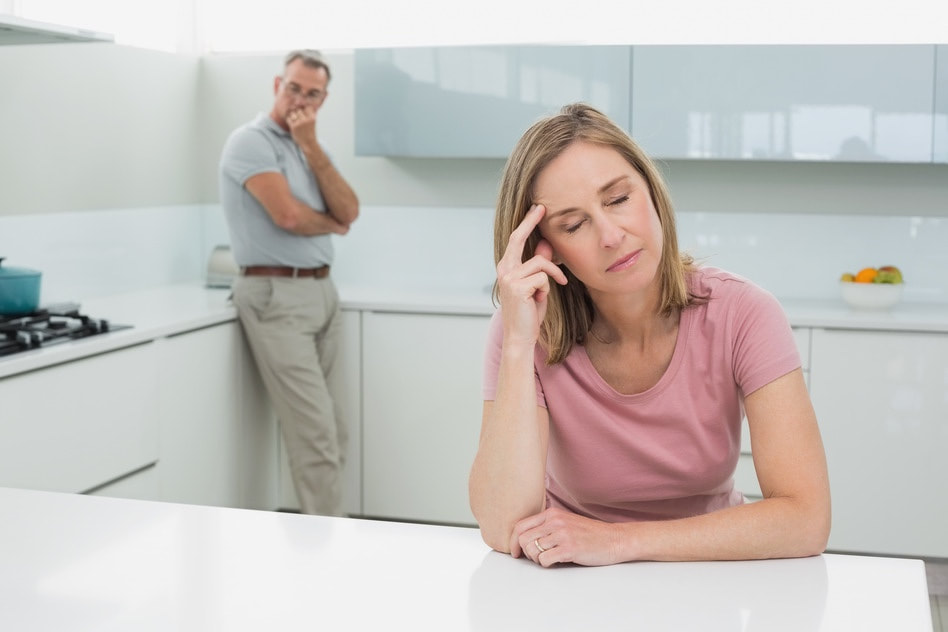 Request an Appointment
IT'S BROKEN!

TAKE A BREATH AND FIGURE OUT WHAT TO DO NEXT.
In the physical world, when there’s a serious accident involving major injuries, people move quickly and decisively to stop the bleeding, set the broken bones and begin the road to recovery.  The same should be true in the emotional and relational world.  When serious injury occurs intervention should be immediate and effective.  There are few things that wound a relationship more seriously than betrayal.  When it occurs there should be a response that meets the injury head on.

IF YOU'RE READY TO TRY TO MAKE IT WORK, THIS IS WHAT WE SUGGEST AS A BEGINNING

SCHEDULE AN INTENSIVE SESSION
Schedule an intensive session for the two of you.  This is a 4-hour commitment that will give you a chance to take a deep dive into your relationship history and the circumstances that have brought you to a point of crisis.
REQUEST AN APPOINTMENT